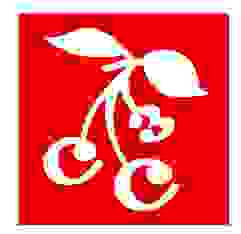 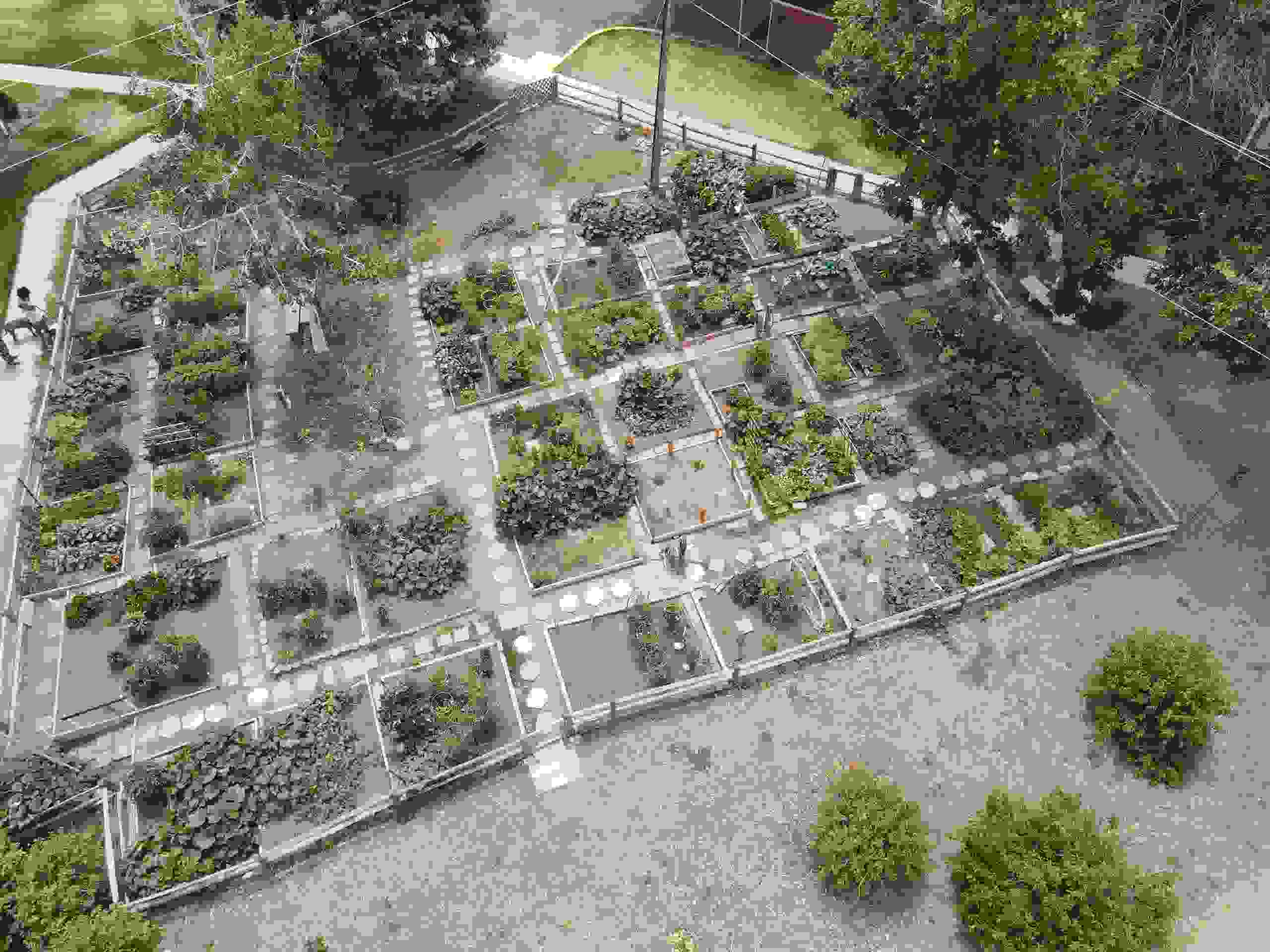 Cherry Creek 3 was the first area HOA to open a community in 2012. It was developed in a similar fashion to the ones operated by Denver Urban Gardens. Since its inception, it has been viewed as a model by other HOA leaders across the region. (Aerial photo by Don Ireland)

Where neighbors grow together

Cherry Creek 3's Community Garden has grown into a popular place among residents since it started in 2012. More than 40 plots of vegetables are farmed by every type of residents- from novices to experienced gardeners.

Once a section of blue grass that was watered, cut weekly and maintained but rarely used, the Community Garden is now a hub for the community. It also attracts a lot of visitors, who come an sit on the bench outside the garden and watch the progress throughout each spring and summer.

The Community Garden has been praised by people from both inside and outside the community because of the efforts of volunteers who make the garden work successfully. It has been mentioned in local newsletters as well as Colorado WaterWise Magazine and other media. Volunteer gardeners help weed and keep the garden clean in addition to watering and caring for their crops, which range from peas to lettuce, tomatoes and much more. Some of the gardeners even share their produce with their neighbors who aren't involved in the garden.. There are more than 120 community gardens, operated by Denver Urban Gardens, in the city. However, Cherry Creek 3's self-operating Community Garden is a rarity among HOAs in the metro area. Incidentally, hand-watered plots use less water than if the ground had been unchanged and sprinklers were still in use.

NOTE TO PARENTS: The garden is off-limits to children not accompanied by a parent-gardener. Children who trespass and/or play in the garden or with the gardening equipment may be cited and potentially fined. The reason is because the Community Gardeners have invested thousands of dollars on plants, soil, etc. and do not want their plants stepped on or produce stolen. We want children to participate with an adult - but not wander in the garden alone.

The Community Garden was organized by several residents under the leadership of Jenne Lundgren. That first year, 2012, more than 40 plots for adults and several children worked mini-plots, too. Most of the gardeners enjoyed successful growing efforts and celebrated at the end of the season with a pot-luck dinner in the club house.

Gardeners who participate agree to cooperate with basic rules for care and maintenance of their plot as well as respecting the growing area of other gardeners.    If you would like more information, please send an e-mail to garden coordinator Julie Barnes  (it may take a couple of days - due to busy schedules - to receive a response): cc3communitygarden@gmail.com.

Each spring, it looks empty... then, it suddenly grows!